Boukje Schweigman (b. 1974, Zambia) graduated from the Mime Opleiding at Amsterdam’s Academie voor Theater en Dans (University of the Arts) in 2003, having tried various studies in Medicine, History and Acting. On discovering her natural home at the Mime School she realised that she wasn’t interested in the pretence of theatre, but in what was happening here and now. Here she felt an energy and a higher creative urgency and found a way forward and began to create her own unique artistic voice. 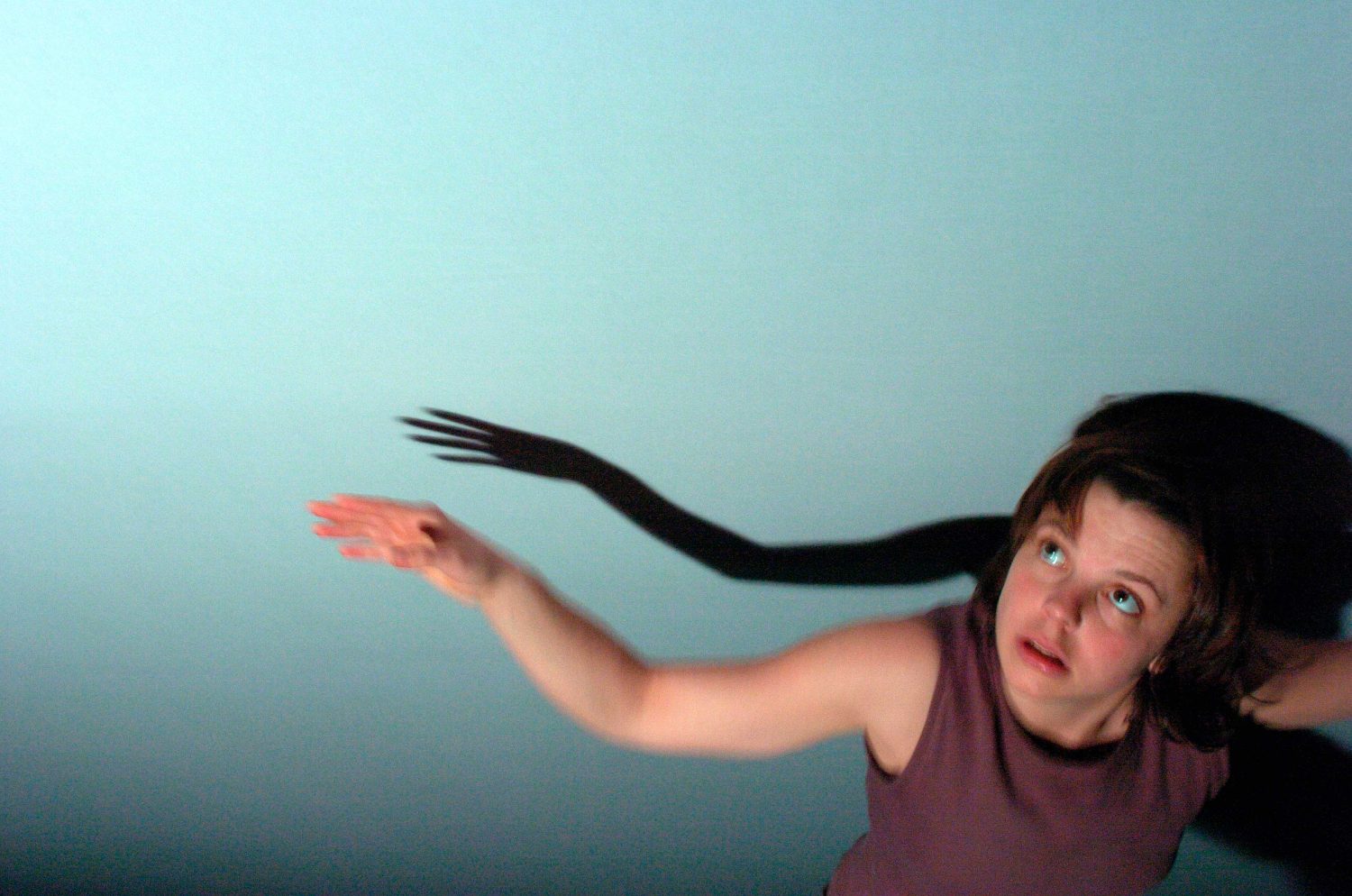 In developing her personal signature this acquired greater form through her collaboration with designer Theun Mosk, whom she met while studying and with whom she created her final graduation performances.

She subsequently won numerous prizes on graduation: the Ton Lutz Prize for directing, the Top Naeff Prize and a commission from the Prince Bernard Cultural Fund, and got off to a flying start. Her graduation shows toured with the ITS Festival to Egypt, Belarus and Belgium before touring the Netherlands. She also spent time in Barcelona working with Enrique Vargas at Teatro de los Sentidos. Back in the Netherlands she was able to make a number of new performances with the production houses, companies and festivals such as Veem Theater, Veenfabriek, Korzo, BonteHond, Theaterfestival Boulevard, Oerol Festival and in 2008 she started her own company Schweigman&. Initially under the auspices of the Via Rudolphi agency, until in 2012 when the company became an independent organisation, operating from Het Huis in Utrecht, also the start of revenue funding for Schweigman& from the city of Utrecht. Schweigman& has also been supported with revenue funding from the Dutch national arts funding body Fonds Podiumkunsten, since 2009. 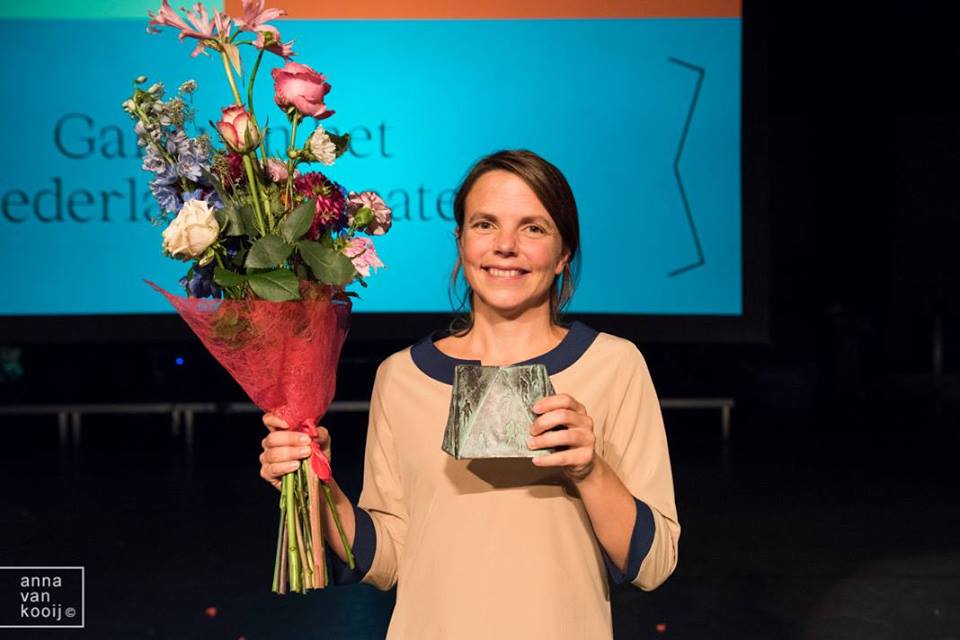 Boukje Schweigman’s work is performed in the Netherlands and abroad. Pieces such as Wervel (2005) and Tussen (2010) received nominations for the VSCD Mime Prize, while Spiegel won in 2012 and For The Time Being won in 2018.

“It’s difficult to say I have a favourite; each process has its own essential and special moments. Ruim was my first real site-specific performance; the poetry which young performers and co-creators such as Toon Kuijpers and Ibelisse Guardia Ferraguti created was incredible. We have all grown up alongside each other as artists and makers, and together we have developed a particular way of performing. Ibelisse also performs in Blaas; a feather-light piece in which we also discovered the work of visual artist Cocky Eek. Fantastic. Toon performs in the magical Spiegel and also in Erf. Amazing things happened in Erf with an enormous group of people who worked with us. Wiek is totally intense, for everyone involved.”

—Boukje on her favourite Schweigman& performance

For a look behind the scenes, tips and the latest news: sign up to the newsletter